On June 30, 2017, Mantralogy will release its first chant album in the Tibetan language. This album is a beautiful, heartfelt offering from Tulku Sherdor of the Blazing Wisdom Institute in Saugerties, NY, in the heart of The Bhajan Belt. Tulku is a teacher world wide and locally at both Blazing Wisdom and Garrison Institute, where he often shares the stage with Krishna das, whose voice is featured on this album. In addition, the album is graced with the sounds of well known mantra musicians Steve Gorn, and John McDowell, (who also recorded the album) and rising sacred sound guitar man, Charlie Braun.

support the music and the project

Also available on Spotify, Amazon, and iTunes and of course, Mantralogy.com.

It is our hope at Mantralogy that we increase the awareness of all the ways the varying traditions have commonalities, and that we appreciate and share and delight in unique varieties of chanting. When we lift our voices together with sacred intention, we raise the consciousness of the world with our love and compassion. 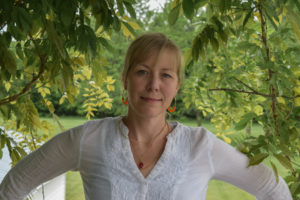